Windsor was founded in 1989 by Canadian businessman W. Galen Weston and his philanthropist wife, the Hon. Hilary M. Weston of Toronto, Canada.  Mr. and Mrs. Weston envisioned a seaside village that combined the charm of yesterday with the comforts of today, while pointing toward the future with its themes of New Urbanism and sustainability. 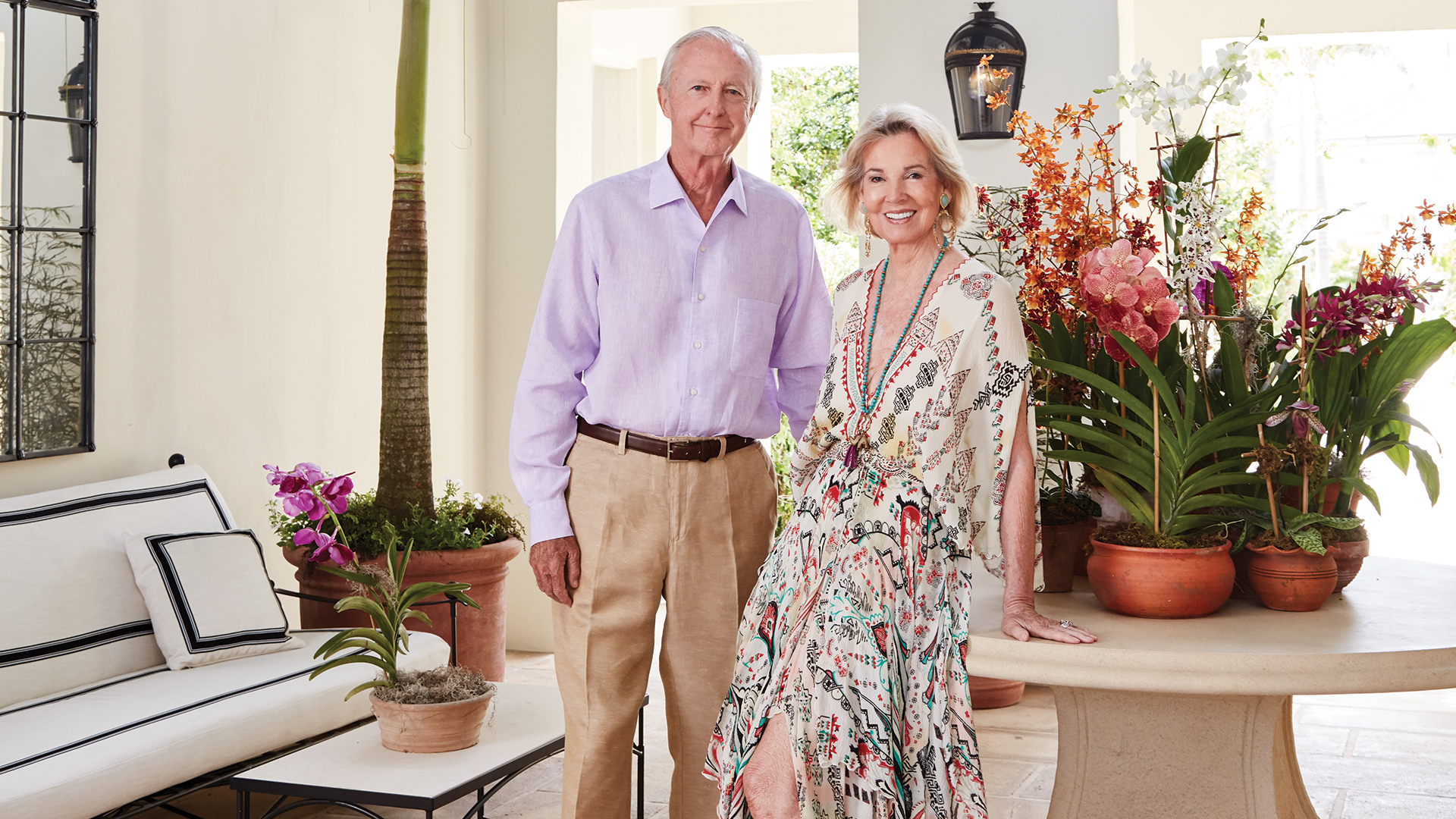 Windsor was founded by businessman W. Galen Weston and his philanthropist wife, the Hon. Hilary M. Weston of Toronto, Canada. Both Mr. and Mrs. Weston have been awarded Canada’s highest civilian honor, the Order of Canada.

A business innovator, Galen Weston is the Chairman Emeritus of George Weston Limited, one of North America’s largest food processing and distribution companies, which was founded by his grandfather in 1882 and is operated by Weston Foods and Loblaw Companies Limited.  He is also the Chairman Emeritus of Selfridges Group which includes Selfridges & Co (U.K.), Holt Renfrew (Canada), Ogilvy’s (Canada), Brown Thomas (Ireland) and de Bijenkorf (Holland). In recognition of his charitable work, Mr. Weston was made an Officer in the Order of Canada in 1990, awarded the Order of Ontario in 2005 and invested by the Queen as a Commander of the Royal Victorian Order in 2018.

Hilary Weston is one of Canada’s most influential women, recognized for her volunteer and philanthropic work, her business acumen and her high-profile public service. Mrs. Weston served as the 26th Lieutenant Governor of Ontario from 1997 to 2002. As the Queen’s representative in Ontario, she was responsible for the Crown’s constitutional and representational roles in the province.  Mrs. Weston served as the first chancellor of the Order of Ontario and received the honor in 2001. She received the Queen’s Golden Jubilee Medal in 2002 and was appointed as a Member of the Order of Canada in 2003. In October 2015 Mrs. Weston was invested by the Queen as a Commander in the Royal Victorian Order.

Windsor is much more than a business for Mr. and Mrs. Weston; it’s a home, a retreat and a place of comfort. They both are deeply involved in every detail of making sure Windsor is the “village by the sea” they envisioned when they conceived the project 30 years ago – even to the point of naming the community after the location of their beloved English home in Windsor Great Park.