The Gallery at Windsor
Ed Ruscha 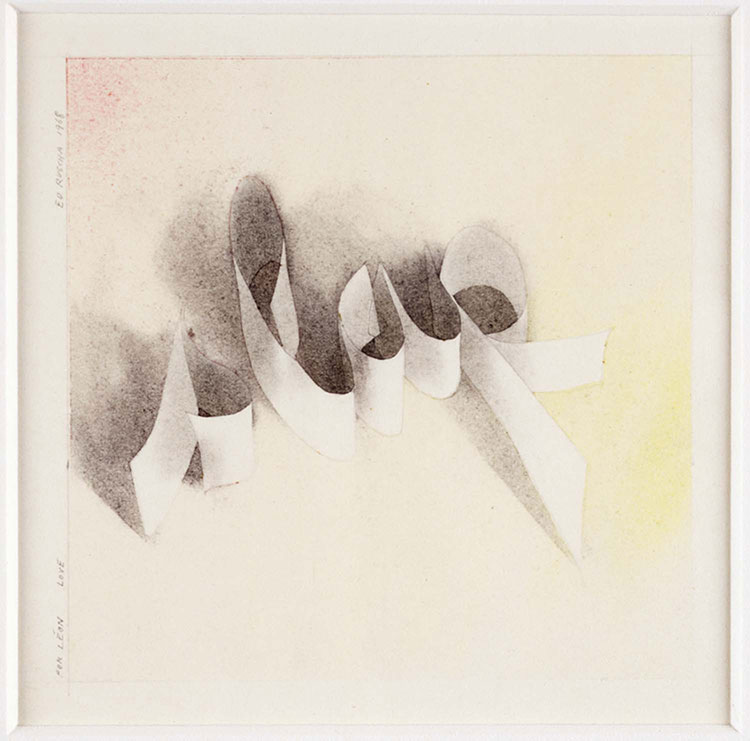 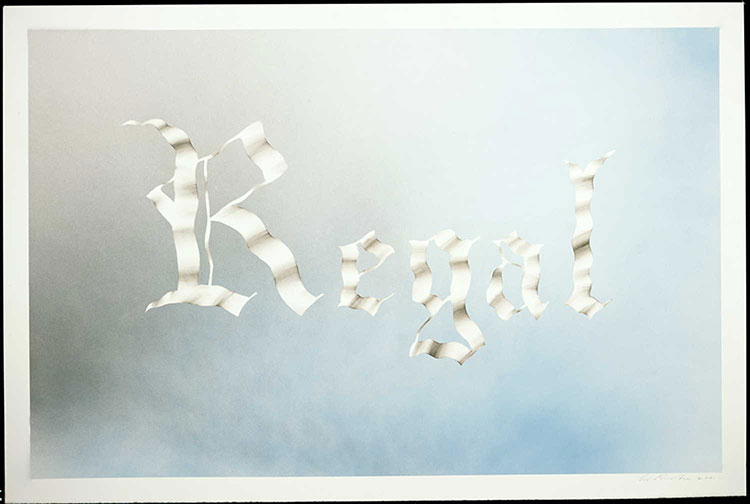 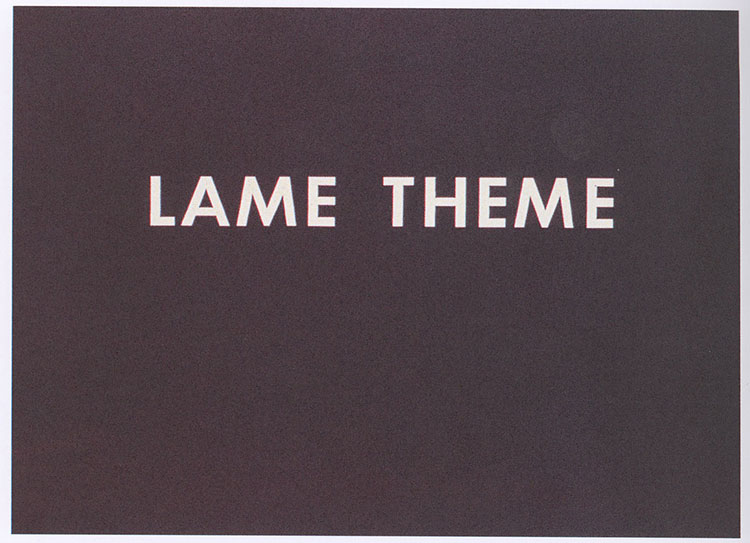 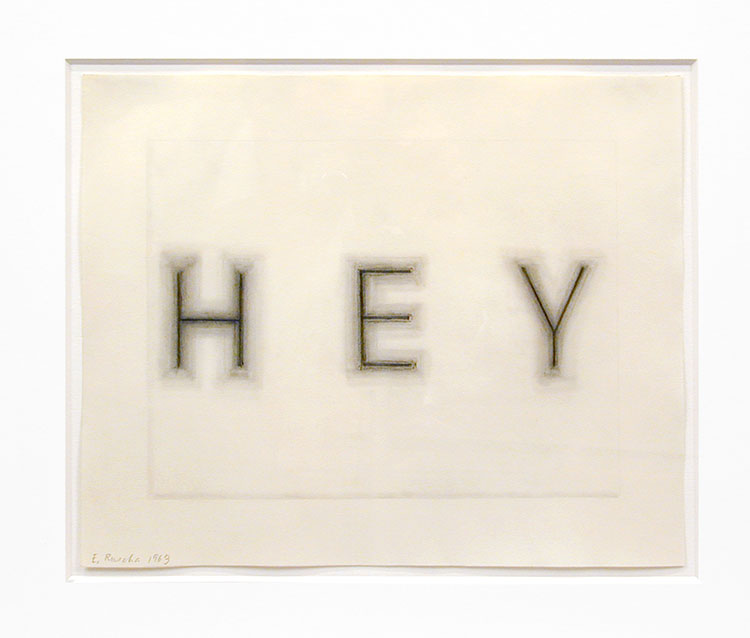 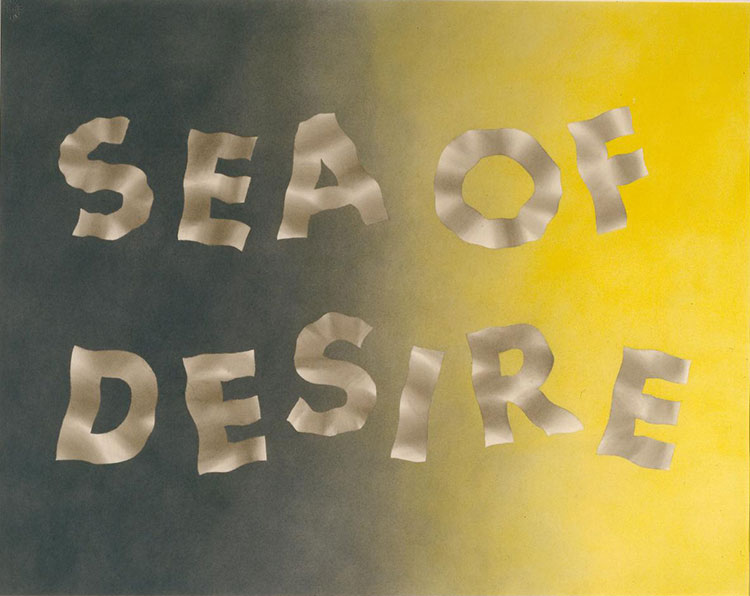 The Gallery at Windsor’s fourth exhibition featured American artist Ed Ruscha. The exhibition titled The Drawn Word was curated by Olivier Berggruen, Associate Curator of the Schirn Kunsthalle Frankfurt. The exhibition focused on the California artist’s works on paper and included a selection of drawings and photographic work from the 1960s and 1970s, as well as more recent work.

Ed Ruscha was born in Omaha, Nebraska in 1937. He grew up in Oklahoma and moved to Los Angeles in 1956 to complete his education at the Chouinard Art Institute. Ruscha’s early career as a graphic artist continues to influence his work. Through his drawings of words, he mingles his context of Los Angeles with motifs of language and landscape to communicate a particular urban experience. One of the most important American artists, he recognizes the effect the contemporary barrage of words and images has on our culture, and on our relationship with language.

Ruscha has often been linked with the Pop artists of the East coast; however his work is not so much a reflection about the nature of art as it is a witty and consistent exploration of words and images derived from our immediate environment. During the 1960s, Ruscha began to use unusual materials for his drawings, including gunpowder. The words in these drawings hover between the flat, transversal surfaces of graphic art and the longitudinal, deep-space landscape genre. Ruscha’s works on paper have been influential within the context of conceptual art, and have been much admired for their low-key humor.

The show was accompanied by a catalog including an essay by Olivier Berggruen. 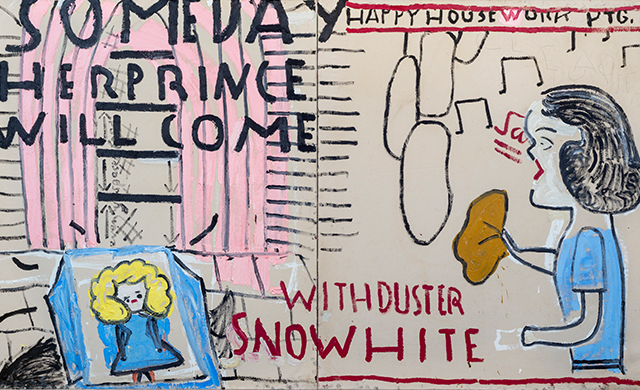 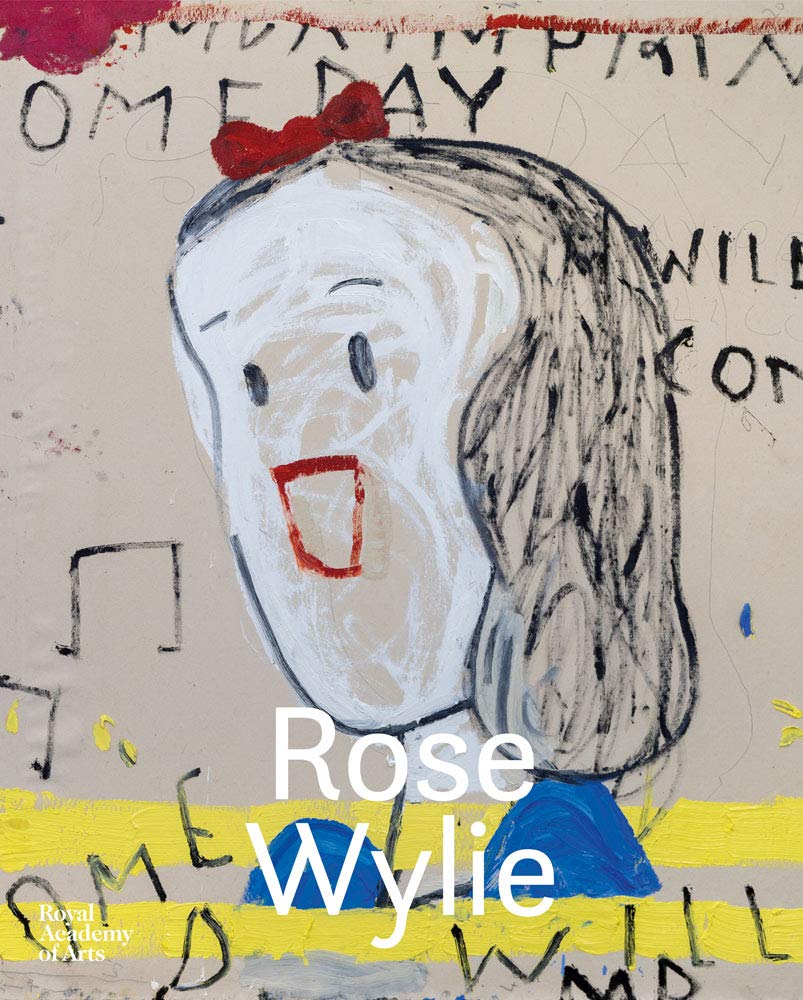 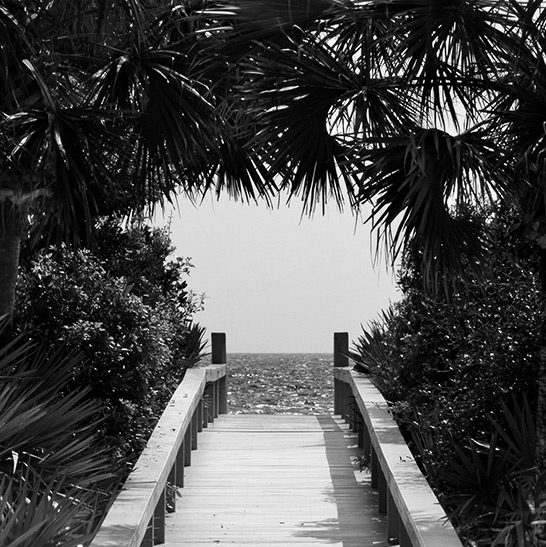